Posted on September 2, 2016 by Samantha from SocialMath

The internet has lots of great and terrible uses of math and mathematical visualizations! This is our opportunity to applaud the winners and be confused by the blunders. Here are a few of my favorites from August 2016:

National Geographic for their article on severe lightning. I’m highlighting this article because it is a great use of statistics. First, they give a statistic about how often this particular area is affected by lightning.

…Goodman notes that Norway is not particularly prone to severe lightning. Satellite data from NASA’s Global Hydrology Research Center show that in an average year, southern Norway sees fewer than one lightning strike per square kilometer.

This is not, in and of itself, a useful numb 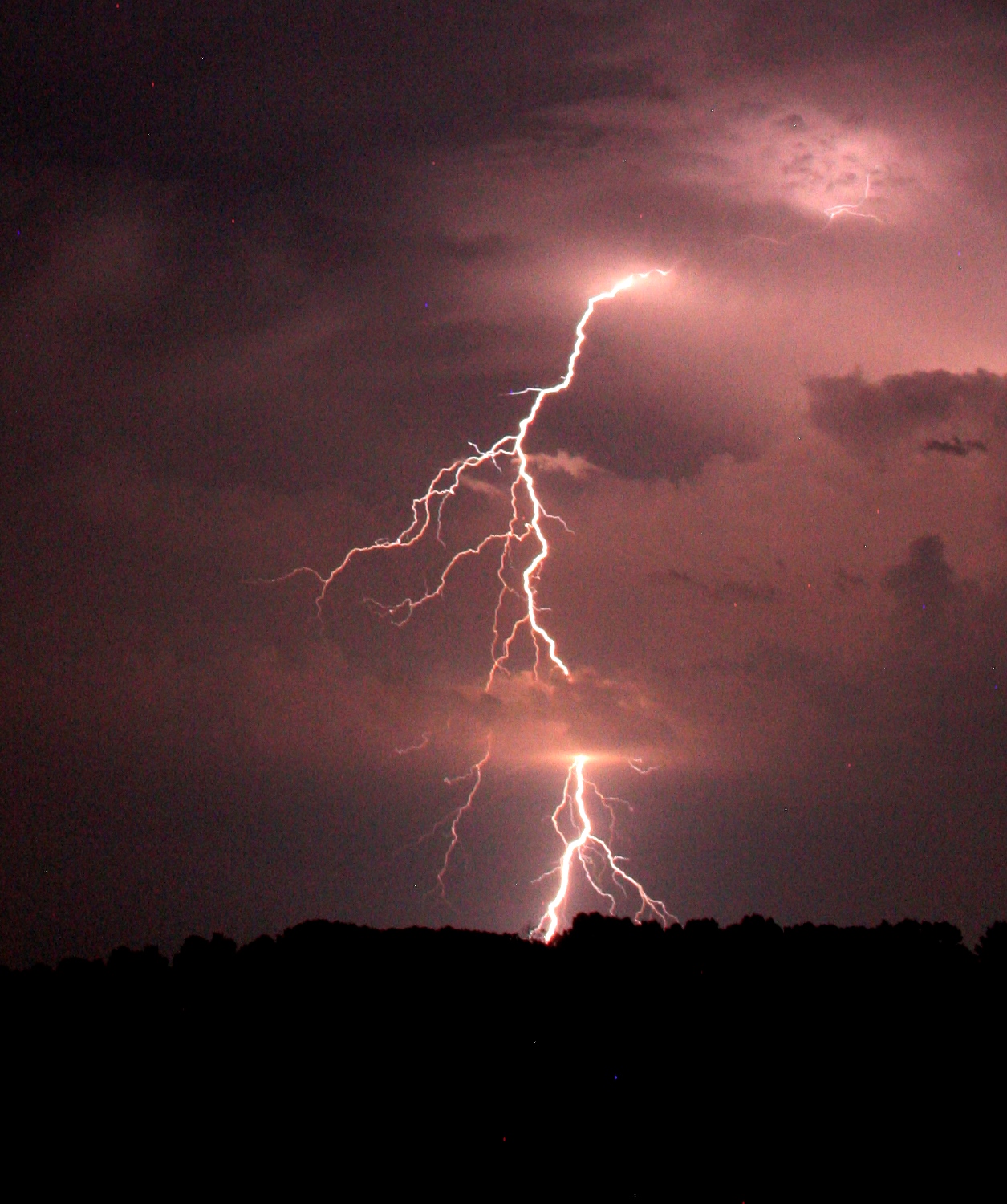 er because I have no clue how many lightning strikes normally affect anything.  It’s like saying “6.5 people in the US died last year due to spiders” without giving context. It is useful to know that 33 people died in the US due to lightning. So if you aren’t afraid of lightning, then you probably shouldn’t be afraid of spiders. I’m so passionate about this problem that I wrote an article about it.  But, back to lightning in Norway!  National Geographic then tells us:

In contrast, the world’s biggest lightning hot spot, Venezuela’s Lake Maracaibo, gets struck more than 232 times per square kilometer in an average year—and endures nighttime thunderstorms 297 days of the year.”

This a wonderful use of comparing statistics. The fact is already interesting by itself AND it provides context to the statement above.  Beautiful work National Geographic!

2. Terrible use of “mathiness”

The graphic below makes me grumpy. This is a cute trick but there is no deep math in this image. There is no mysterious tangency between an ever-growing fibonacci spiral and a circle. There is no deep connection between the circle and a fibonacci spiral. This is could have been done with any spiral that has constant rate of radius growth and angular increase. This constant rotation to make the edge of the spiral intersect the circle is a relationship between a spiral and a circle. And a pretty trivial one at that. It’s very pretty, but as a graphic, is it not providing some new insight into the fibonacci spiral. And the “radius” following the edge of the circle within the next fibonacci rectangle is not particularly meaningful. So it fails my requirements of a good visualization. It’s like mathematical pandering. And it makes me sad.

And, in the words of a mathematican friend, “As far as I can tell, the point is that spirals look spirally”

For comparison, here is a much better example of cool math visualization.

When I look at this, I learn something! When white balls move in straight lines, it’s possible to make it appear like a circle of circles is rolling around! That’s cool! Straight lines = visually spinning.

3. Math Cartoon of the Month

And finally, a lovely cartoon about the odds of being exactly who you are:

Did you have a favorite experience with math on the internet in August? Share it in the comments below! Until next time, have a mathy September!

Applied Mathematician and writer of socialmathematics.net.
View all posts by Samantha from SocialMath →
This entry was posted in Art, Communicating Math, Internet Math, Media and tagged best of, internet, math, mathematics, visualizations. Bookmark the permalink.